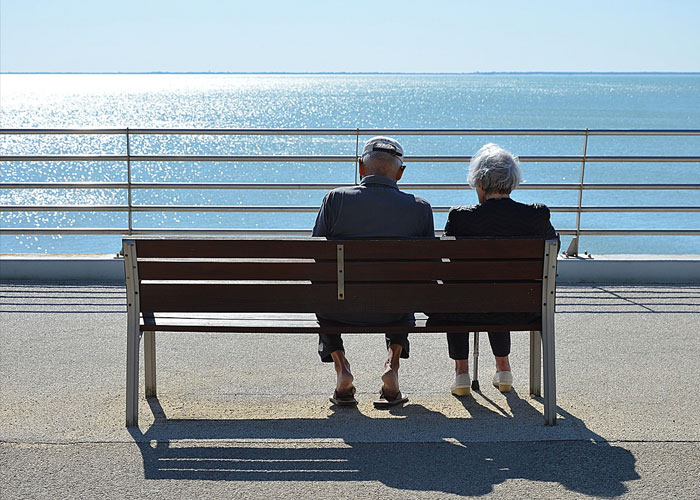 Having problems with your neighbors can make all the difference when it comes to your quality of life. This can be especially true when you’re living in close quarters, or when you’re sharing community space with some of your neighbors. And of course, these types of situations have the potential to occur all the time in an assisted living facility or a senior community. So, how should you deal with a challenging neighbor, or assist your senior loved one in repairing neighbor relations?

Ultimately, the best outcome is to settle disputes and disagreements in a way that supports both parties and helps to build community between neighbors. But what should you do when a disagreement leads to more problematic behaviors and seems like it cannot be settled? In this post, we’ll show you how to help settle disagreements between senior living residents in a positive way that builds community instead of lingering resentments.

Conflict Resolution Between Neighbors in the Golden Years

Conflict resolution between neighbors can be especially difficult. After all, when you live next to or near someone that you’re in conflict with, it can be hard to find the time to heal your own wounds or to self-reflect on how your behavior may have contributed to or exacerbated the problem.

It can also become challenging to adapt and compromise as we get older and get more set in our ways. This is why conflict resolution can be especially difficult between seniors.

De-escalating conflict begins with both parties taking a step back, and using the space to calm their emotions regarding the disagreement. It make take some time for things to calm down. But, when emotions are running high, it can be very difficult to resolve anything.

Compromise is a time-honored technique in resolving conflict. It relies upon the balancing of needs between conflicting parties, and the premise that all parties may not get exactly what they want, or what they feel entitled to in the resolution. However, through give and take, the two parties can arrive at a solution agreeable to all.

Compromise also requires that all parties to the conflict actually desire resolution, and then act in good faith. This, of course, can be challenging to begin with.

Community building should be an ongoing process within all communities. It is often a lack of community that fosters disagreement and disputes between community members in the first place. Through collaboration among community members, many problems can be avoided before they become disputes or disagreements.

Unfortunately, general conflict resolution isn’t always enough to resolve every disagreement. Entrenched attitudes and differences between community members and parties that aren’t willing to compromise, collaborate, or even discuss disagreements in good faith, can sometimes frustrate attempts at the resolution of even the most mundane or trivial disagreements.

In cases such as these, preserving the safety and well-being of all senior loved ones involved is very important. Resolution may require the intercession of an authority as either mediator or broker of compromise between conflicting parties.

This site uses Akismet to reduce spam. Learn how your comment data is processed. 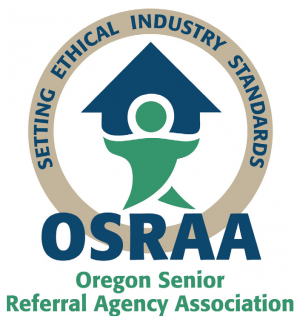 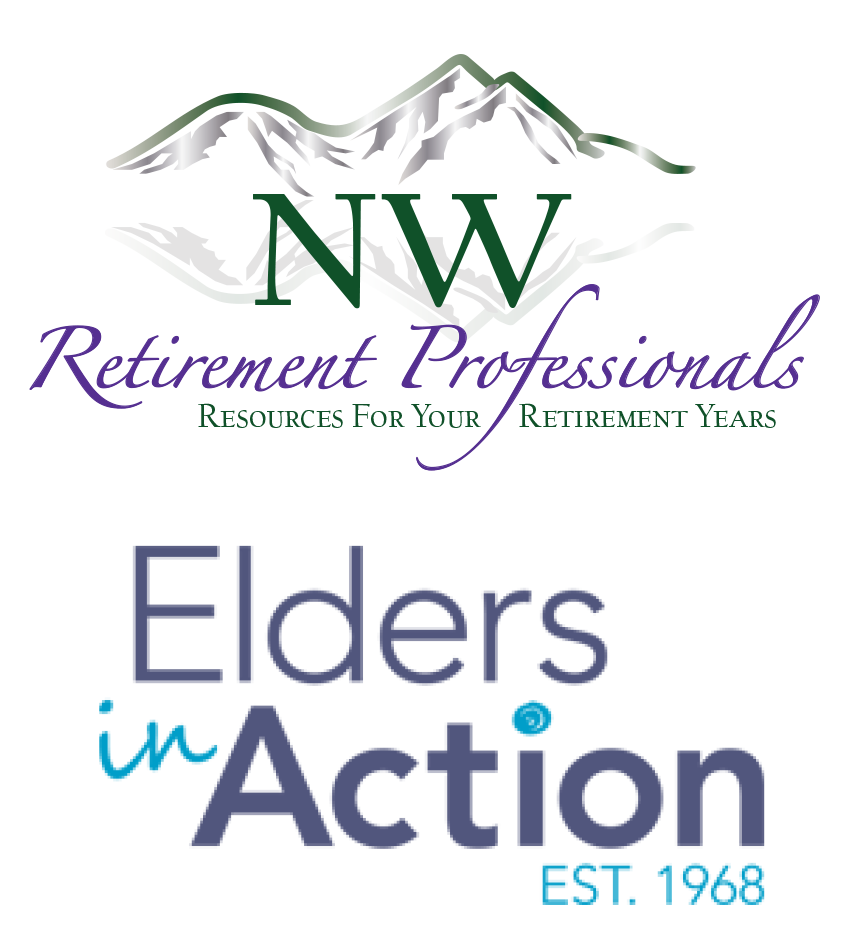